I'M DEAF AND I DIDN'T KNOW 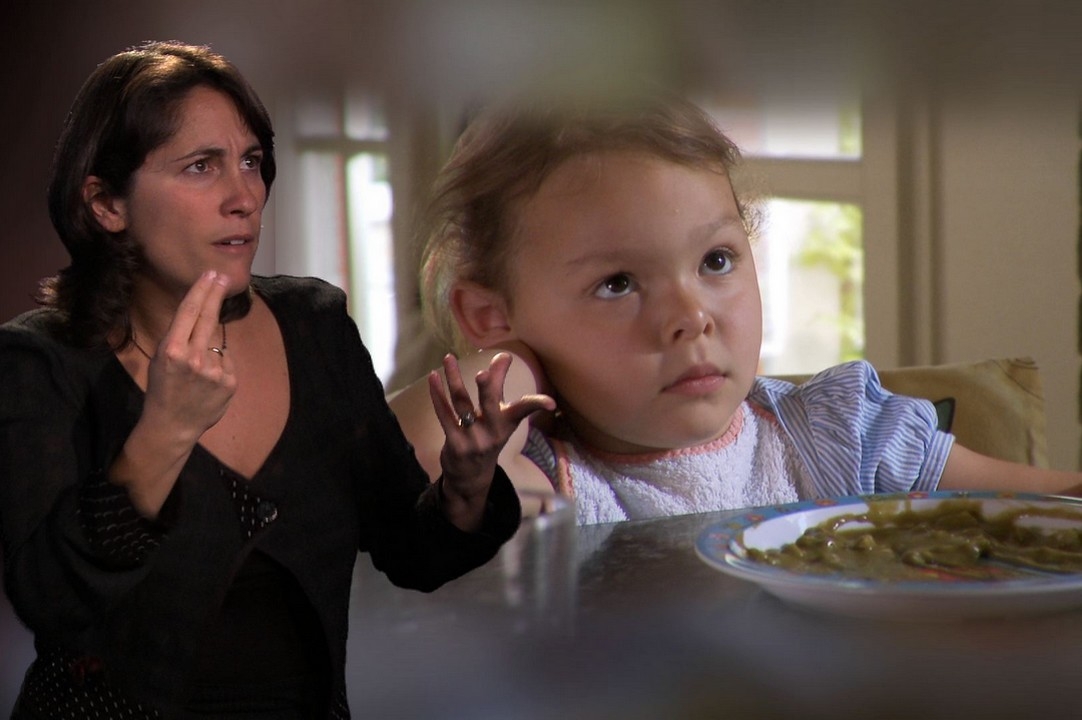 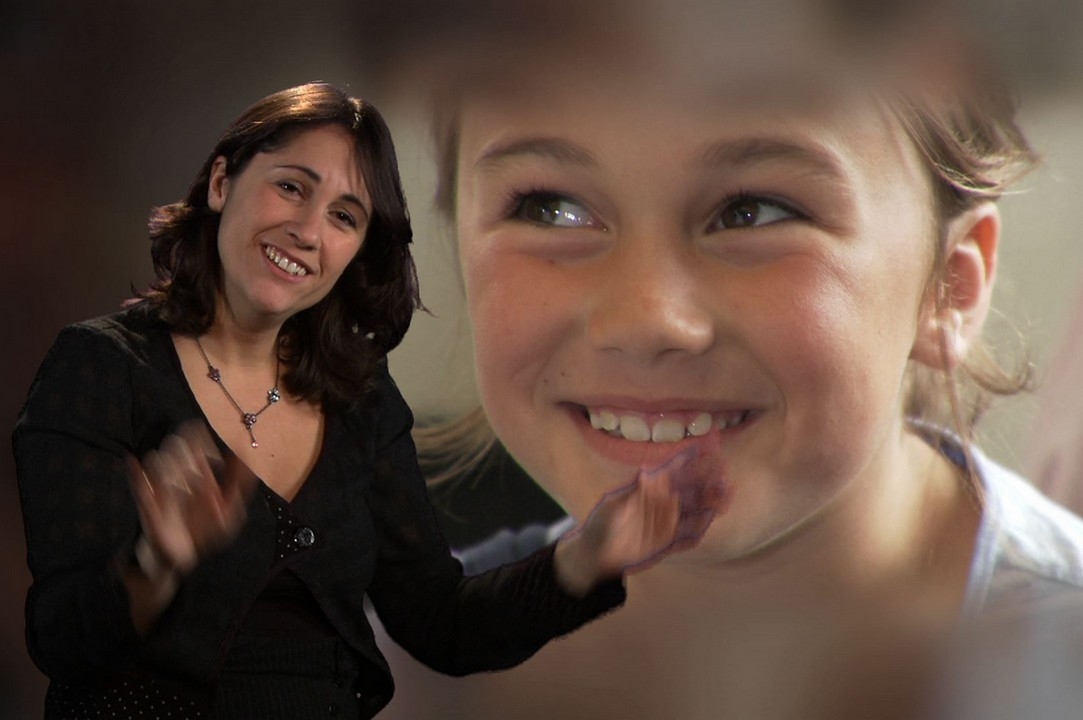 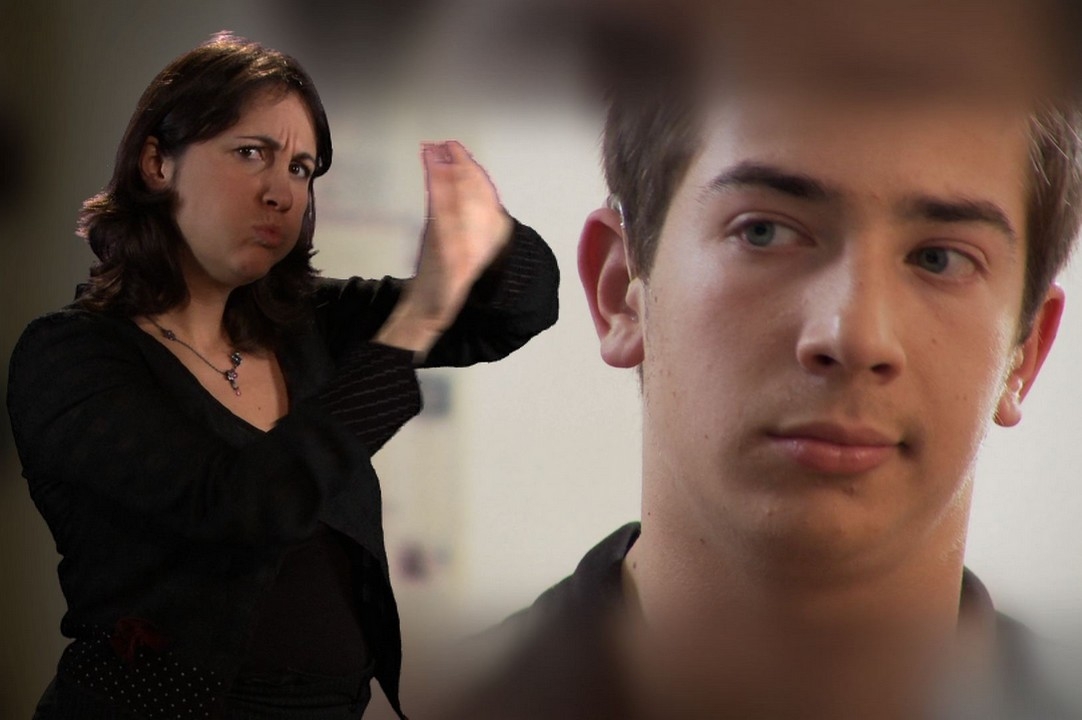 There is a world of difference between being deaf and…not hearing. We all know someone who is and we take it for granted that they adapt to the hearing world: they lip-read, they sign. But do we really know what it is like to grow up in a world of silence, with no notion that there are people who can hear?
How does a deaf person discover that people communicate through sounds, that the shaping of lips they see produces words and communication?
This drama-documentary looks at the issue “from within”, from the vantage point of Sandrine and her true story. Deaf since birth, she was born to hearing parents. From early childhood to adult age, we discover the “hearing universe” as Sandrine did - looking at her surroundings with wonder and puzzlement. At first, noone fully realised she was deaf. She even went to regular school wondering how the others comprehended what the teacher was trying to impart…
It is a surprisingly funny film, a film that makes us wonder whether the truly deaf and hard-of-hearing are not the ones we first thought…