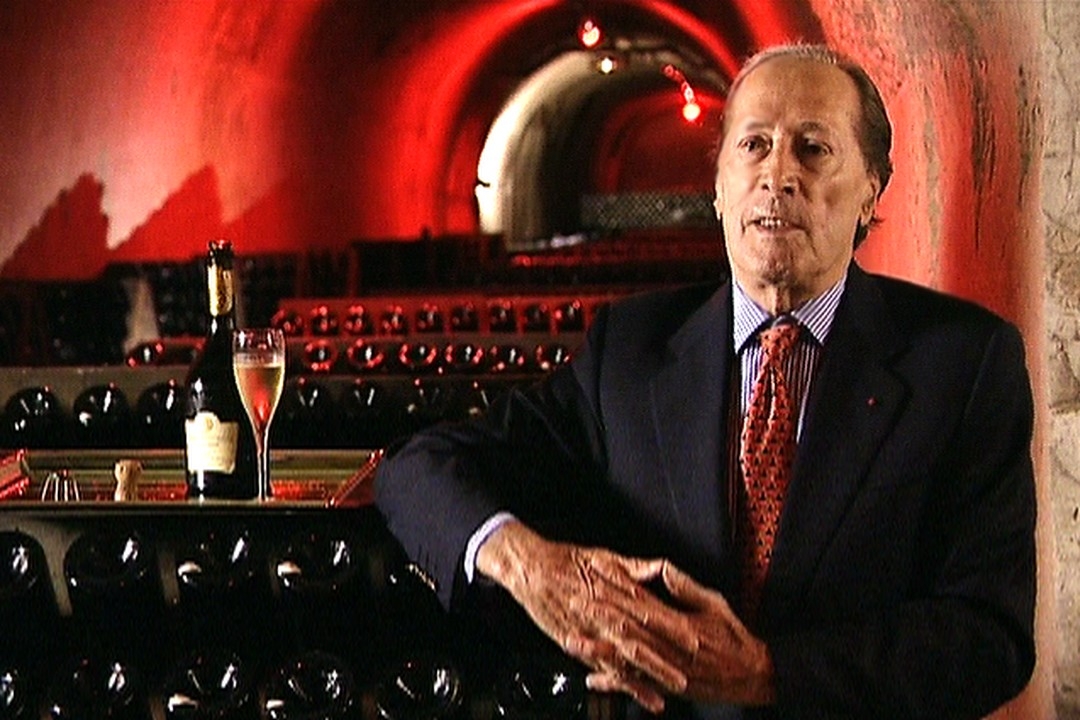 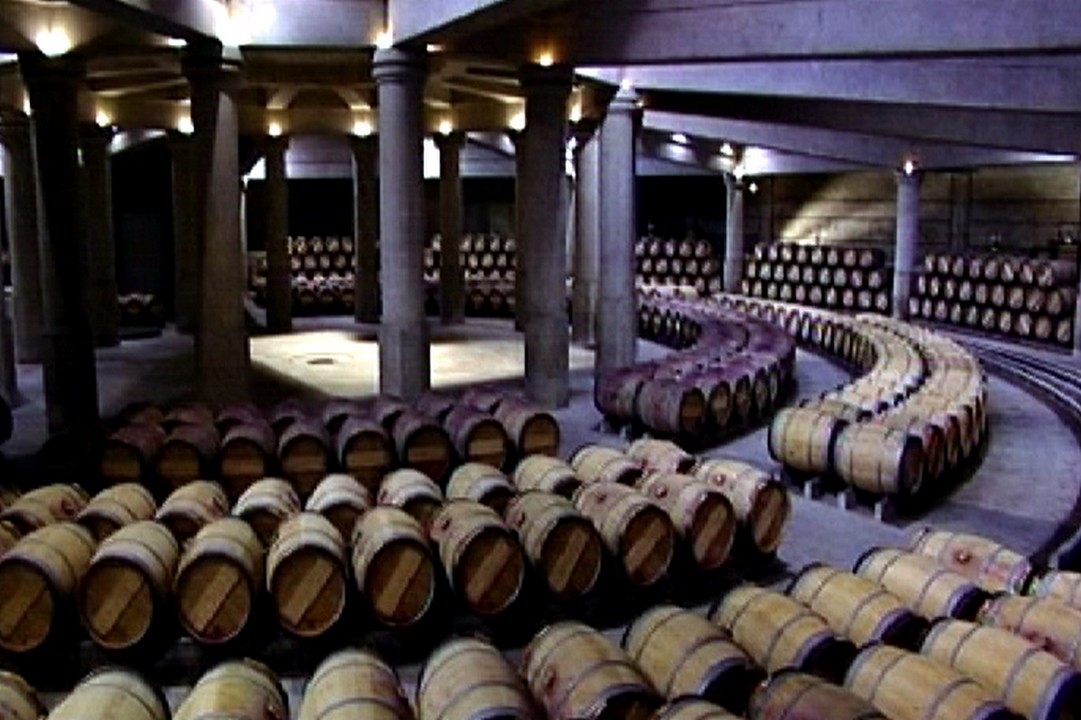 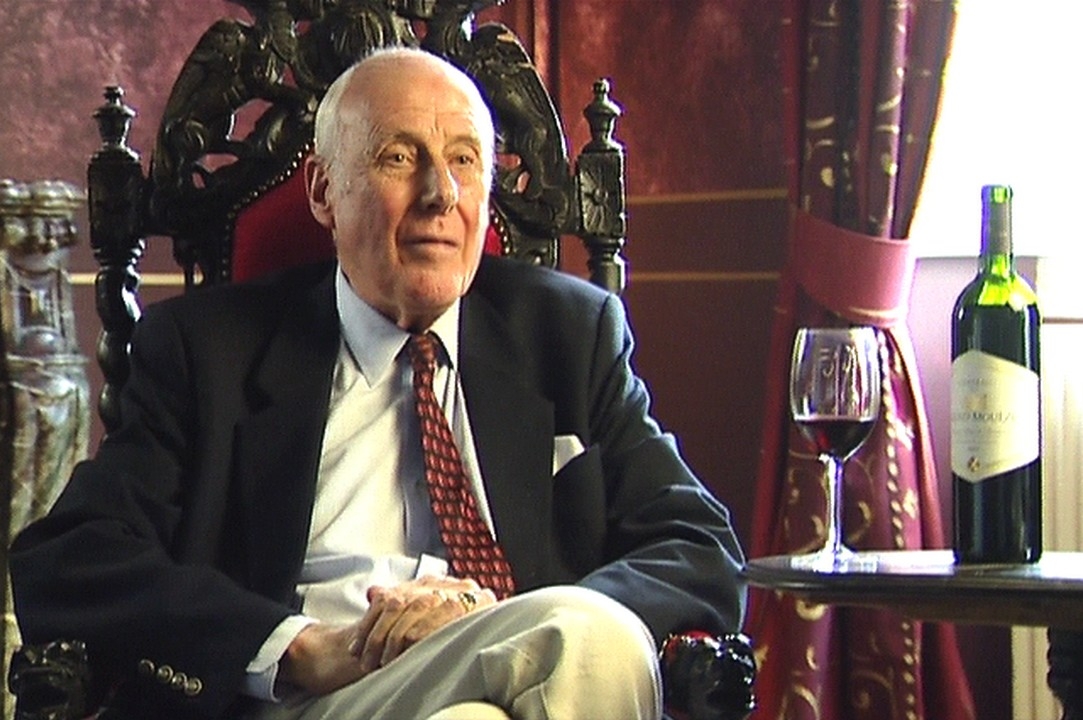 From 1940 to 1944, a “Drôle de guerre”, a little known war had been waged: the war of wine. The occupation forces were eager to get their hands on the French wine to quench the thirst of their soldiers and the German consumer. The dignitaries of the Reich appreciated a fine bottle and were determined to enjoy the precious French nectar.
The French wine producers resigned themselves – with various degrees of enthusiasm – to selling their production to an occupier who turned out to be an excellent client after all. There was hardly any looting by the German troops and not much resistance from the French. There was, however, a flourishing, well-organised trade. Until the day it all turned sour, when trade gave way to plundering of Jewish properties in the wine business.
The new masters of the wine business in France – former professional wine traders in their civilian life - were soon dubbed « Weinführer » by the French.
Albert Knechtel’s film brings to life the German veterans’ fond memories of France and the far more ambiguous souvenirs of the French wine growers.