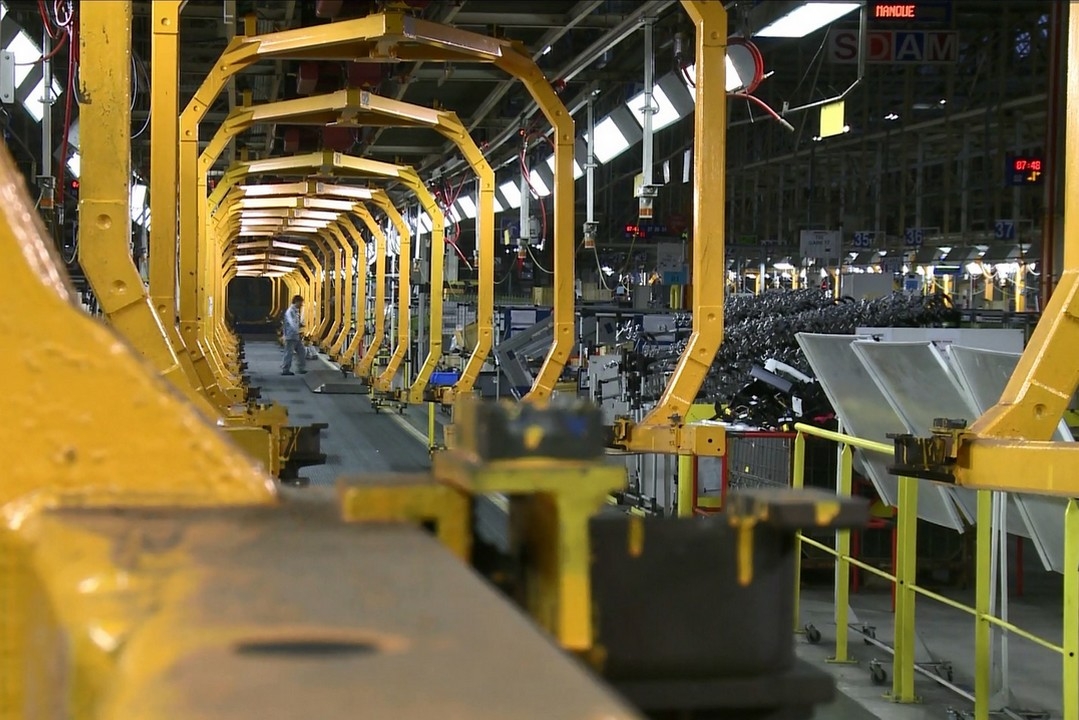 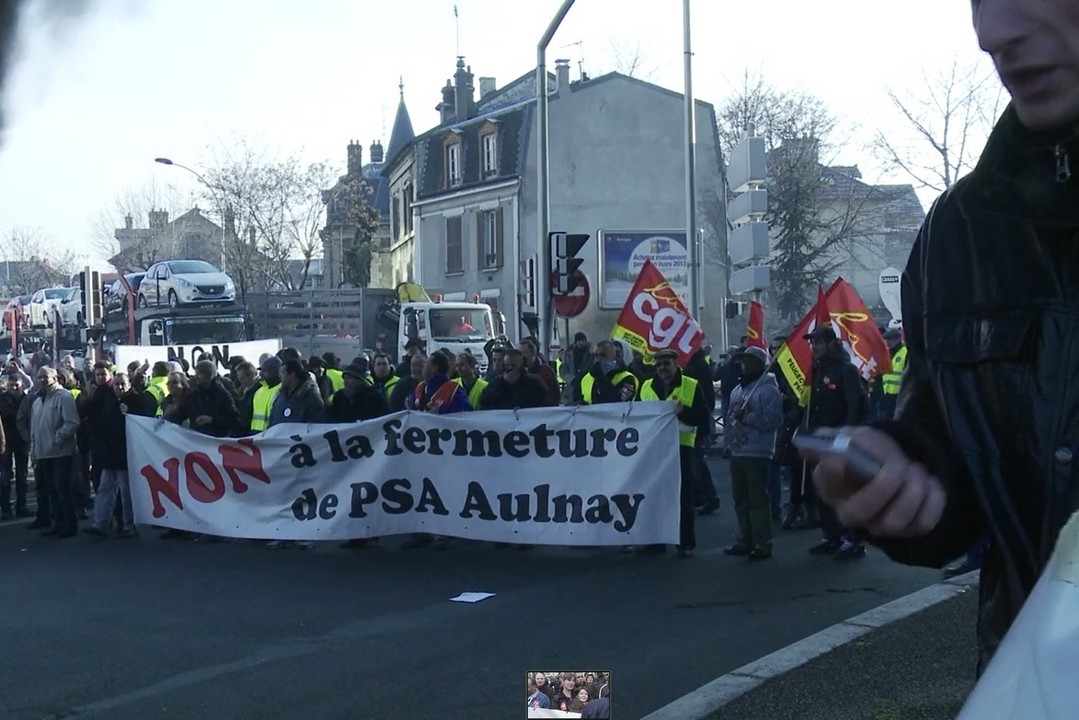 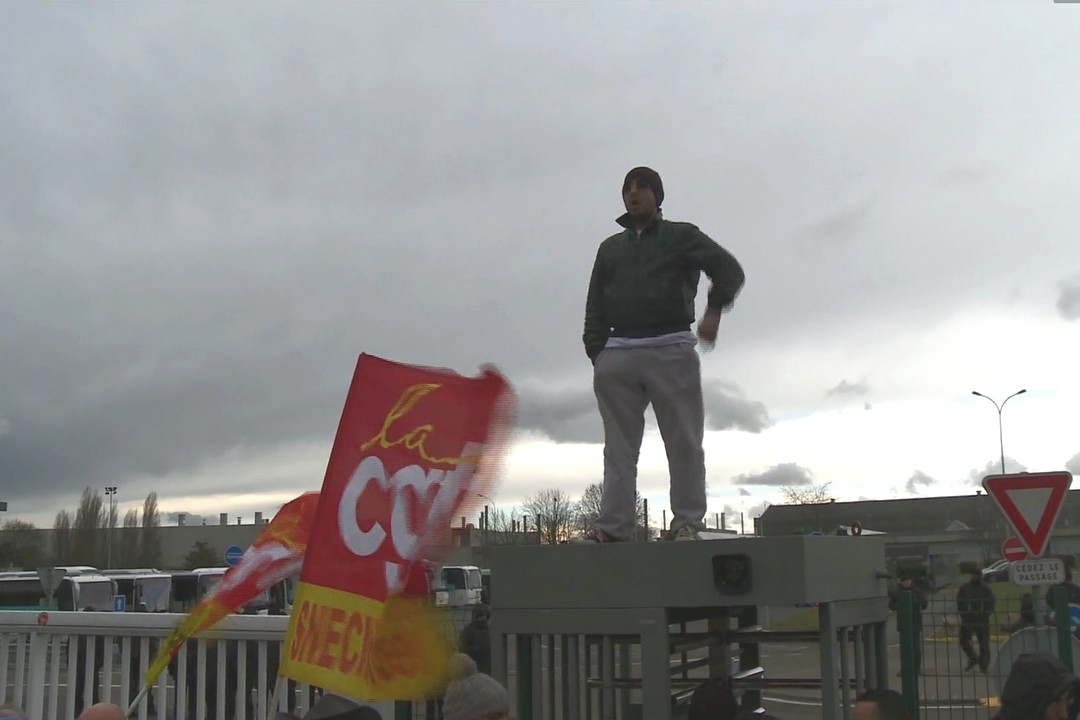 BRAVE AS LIONS draws the viewer into the heart of a two-year fight of Peugeot workers in Aulnay who battled against the closure of their factory with over 3,000 employees, including nearly 400 temp workers.
* * * *
It’s the law of economics: factories are being closed, workers face massive unemployment. Unless… they demand a say in things, get involved and fight.

That’s the story of the workers of the Peugeot Factory in Aulnay, France, who were opposed to the closure of their factory and put up a brave two-year fight, followed by the director’s camera. In the end, they were not able to prevent closure, but they exposed the lies of the board of Europe’s second largest car manufacturer, their false excuses and empty promises as well as the reasons behind the French state’s weak position.
And in the process, they discovered that they had the power to make decisions…
Maybe that does not seem like much, but they opened a crack in the wall of despair.
For further info, please check out the film's website here: